AAPL Stock Alert: Get Ready for a New Apple iPad Pro in 2022 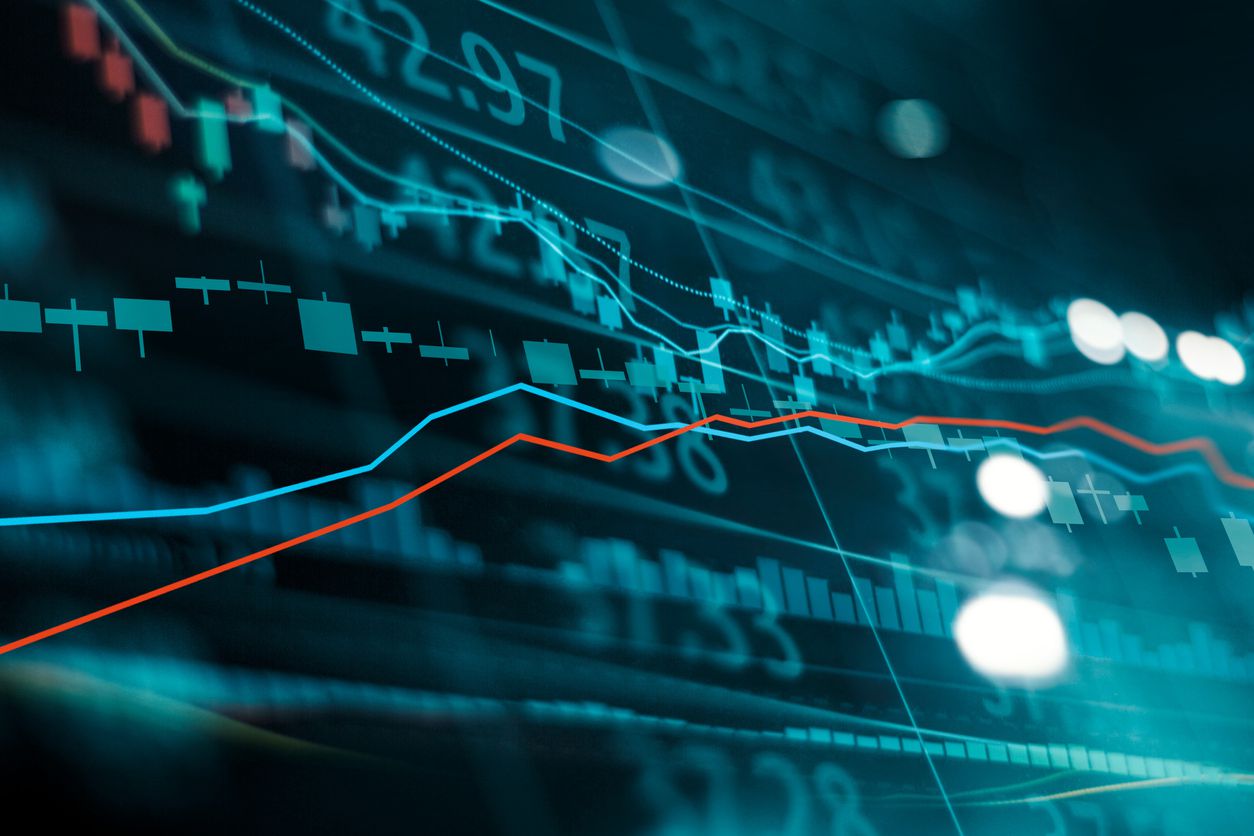 Fans of Apple (NASDAQ:AAPL) stock will want to keep an eye on the company in the coming days as it reportedly prepares for a new product launch.

According to recent reports, Apple is setting up to launch a new iPad Pro this year. These sources claim that new versions of the iPad Pro will include 11-inch and 12.9-inch versions that run off of the companyâ€™s M2 processor.

To go along with this, it looks like Apple is getting ready to drop iPadOS 16.1 later this month. Insiders claim this will come out sometime next week. Thatâ€™s big news for iPad owners as its the first version of iOS 16 made for the companyâ€™s tablets.

If all of the current rumors hold true, AAPL shareholders will also see the introduction of a new entry-level tablet. It will remain similar in design to current iPad Pro models, with that design transferring to new devices this year, Bloomberg notes.

Logic Behind These Reports

It makes sense that Apple will announce a new iPad Pro line in the coming days. The company typically launches a new product ahead of its earnings report, which is set for Oct. 27. Adding to that, the iPad Pro line hasnâ€™t seen a new model yet in 2022.

While the date for the iPad Pro 2022 launch isnâ€™t known, it canâ€™t be too far off. The Apple Store is currently down for an update and CEO Tim Cook has been making some suggestive Tweets.

AAPL stock is up 1.4% as of Tuesday afternoon.

Investors seeking out all of the latest stock market news are in luck!