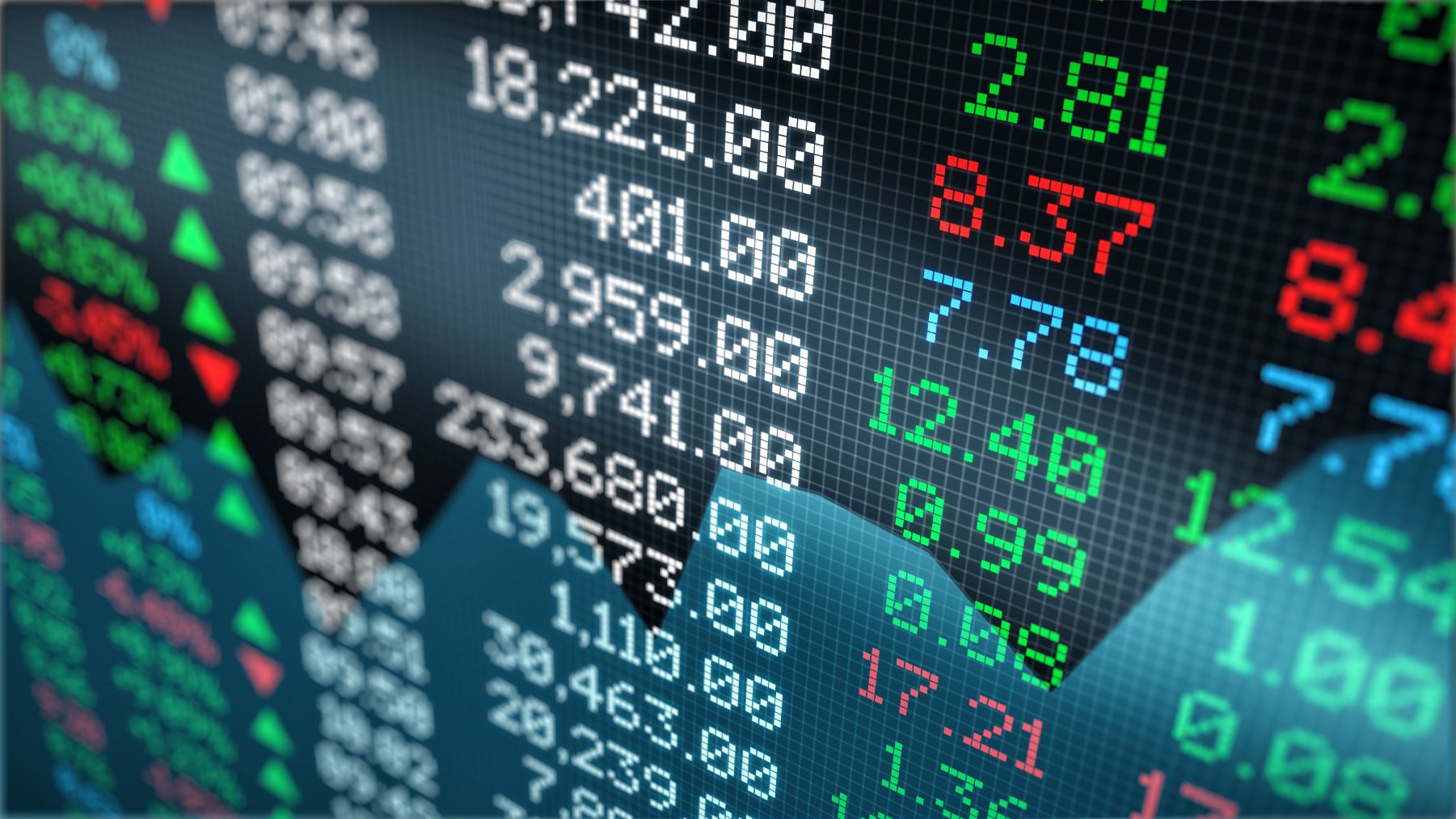 Mind Medicine (NASDAQ:MNMD) stock is heating up on Tuesday thanks to Tweets from Sen. Cory Booker (D-NJ).

In a video Tweet, the Senator discussed the regulations surrounding psychedelics. He notes that this keeps them from seeing therapeutic use, despite recent research that suggests thereâ€™s such a case for them.

During his Tweets, Booker references his and Sen. Rand Paulâ€™s (R-KY)â€Right to Tryâ€ bill. This is legislation that would allow incredibly ill patients to try certain restricted drugs, such as psilocybin and marijuana.

Hereâ€™s a portion of what Booker says in the video, as transcribed by Marijuana Moment.

â€œWe see that some drugs, like certain psychedelics, can help vulnerable people deal with their addiction, their trauma, their anxiety, their depression and more. Letâ€™s make these drugs available for research, study andâ€”ultimately, hopefullyâ€”for constructive application.â€

Why MNMD Stock is Rising

All of those discussions are incredibly important to MindMed. The companyâ€™s main focus is on using psychedelics as a form of treatment for certain patients. The idea of a bill easing access to these types of drugs has investors excited today.

With that excitement comes heavy trading of MNMD stock. As of this writing, more than 2.6 million shares of the stock have been traded. To put that in perspective, the companyâ€™s daily average trading volume is closer to 1.3 million shares.

MNMD stock is up 9.9% as of Tuesday morning.

Thereâ€™s more of the latest stock market news worth diving into below!

Facebook
Twitter
Pinterest
WhatsApp
Previous articleMaison Luxe Projects Revenue of $3.5 Million for the Quarter Ending September 30, 2022, an Increase of More Than 130% From the Prior Quarter
Next articleAAPL Stock Alert: Get Ready for a New Apple iPad Pro in 2022